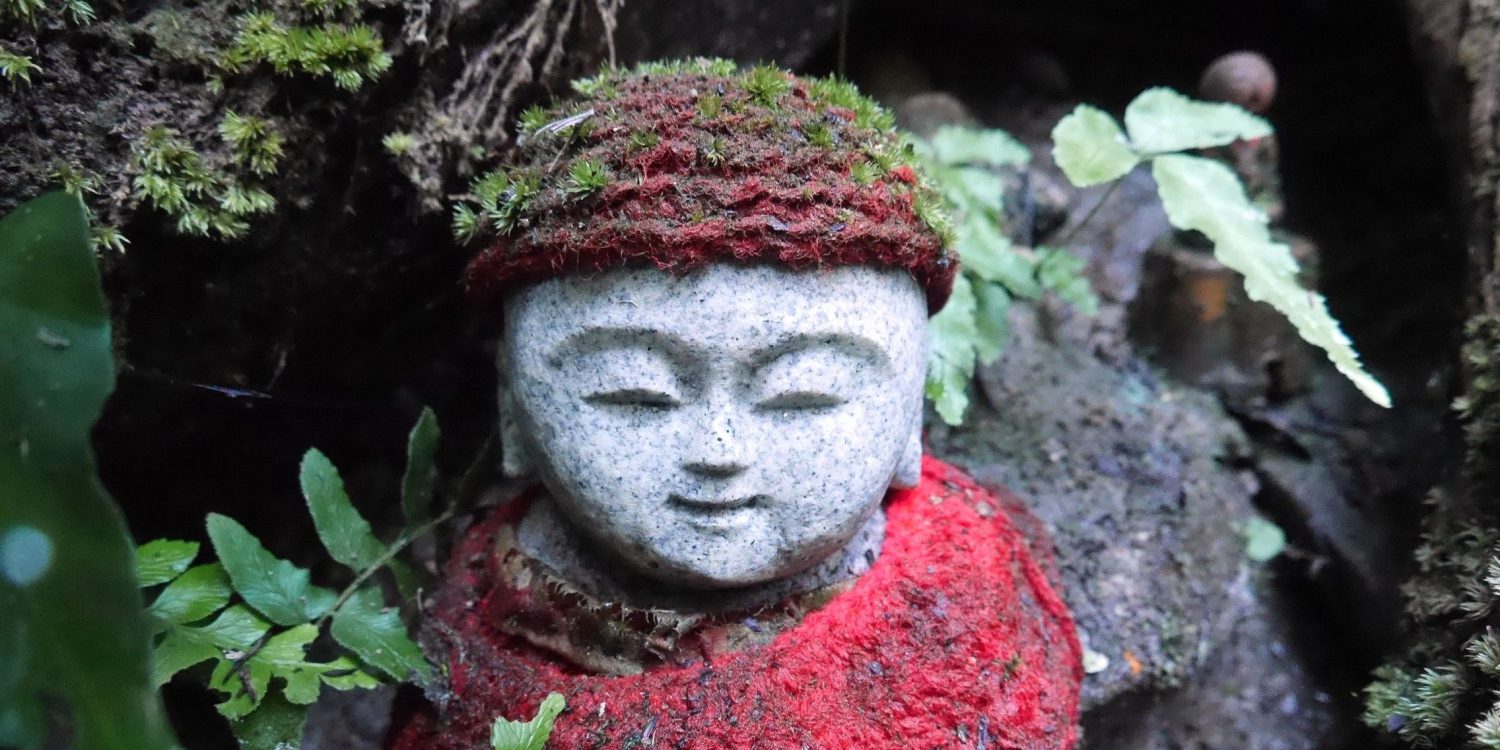 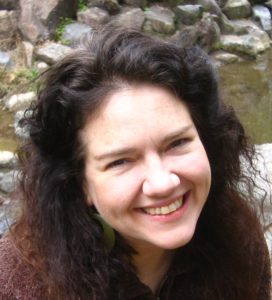 After a childhood living all over the U.S. — as far north as Fairbanks, Alaska and as far south as Jacksonville, Florida, I settled down in the far, far east.

I’m now an American expat who has lived over half my life in a fishing town in Japan. My fluency in Japanese allows me to do research into parts of the culture – legends, folktales, and superstitions – that are little known to western audiences. A lot of what I dig up informs my short stories, while the rest finds its way into this blog or becomes fodder for my podcast: Uncanny Japan.

I’m a graduate of Clarion West (2015), recipient of HWA’s Mary Wollstonecraft Shelley Scholarship (2015), and the author of two collections, A Robe of Feathers and Other Stories (Counterpoint LLC, 2009) and The Carp-Faced Boy and Other Tales (Independent Regions Publishing, 2017). The latter book was a finalist for the Bram Stoker Award (2017) alongside Joe Hill and Josh Malerman. I’ve had stories published in various magazines, anthologies and newspapers including: The Madhouse Anthology,  The Beauty of Death Anthology, Black Static, Fortean Times to name a few. Right now I have a story entitled “The Wife Who Didn’t Eat” in A World of Horror.

Over on my Patreon page, I have some neat rewards, for example, for 5$ and up you can receive a monthly Bedtime Story. That’s an obscure Japanese folktale (another one below) that I’ve translated, retold/reimagined, and recorded with haunting background music just for you. There are also hand painted postcards and envelopes that I send out with Japanese weird things tucked inside.

I’m still working on my short stories, but I’ve also started to write my first novel, per agent’s request, and hope to get that finished this year. 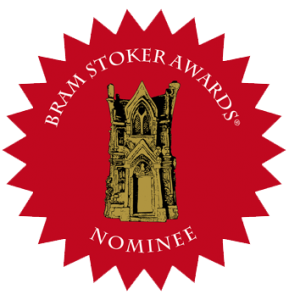 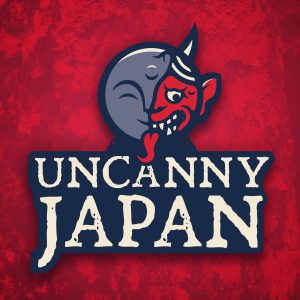